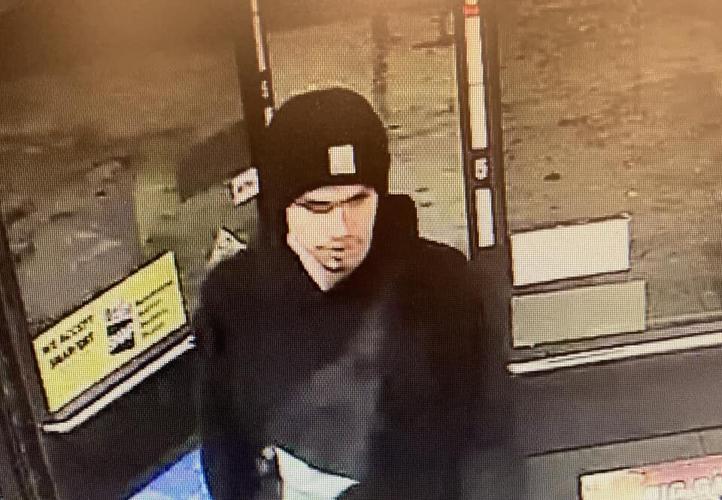 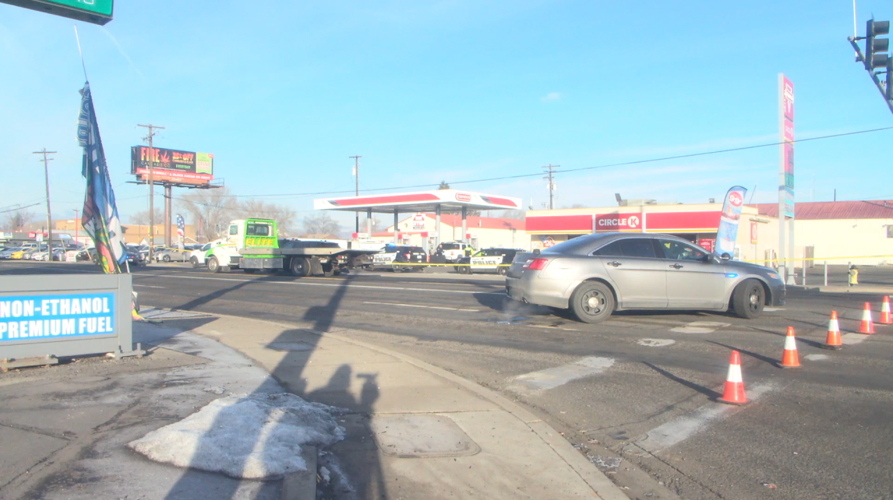 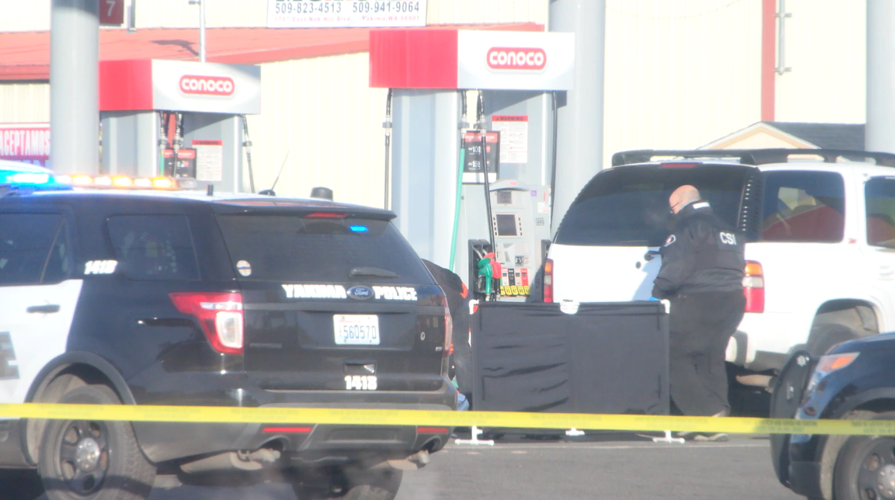 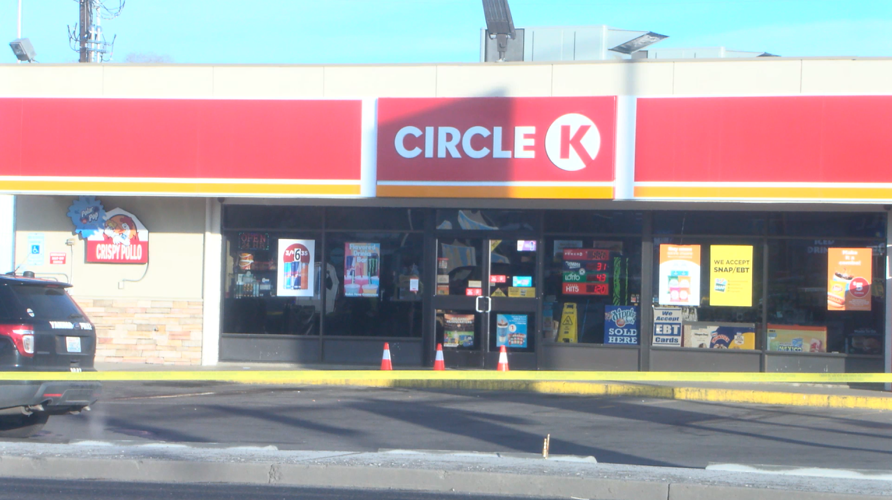 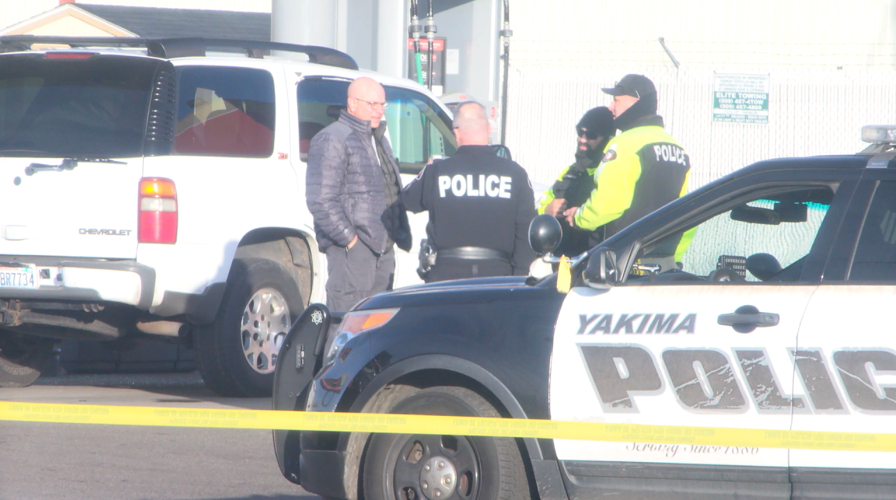 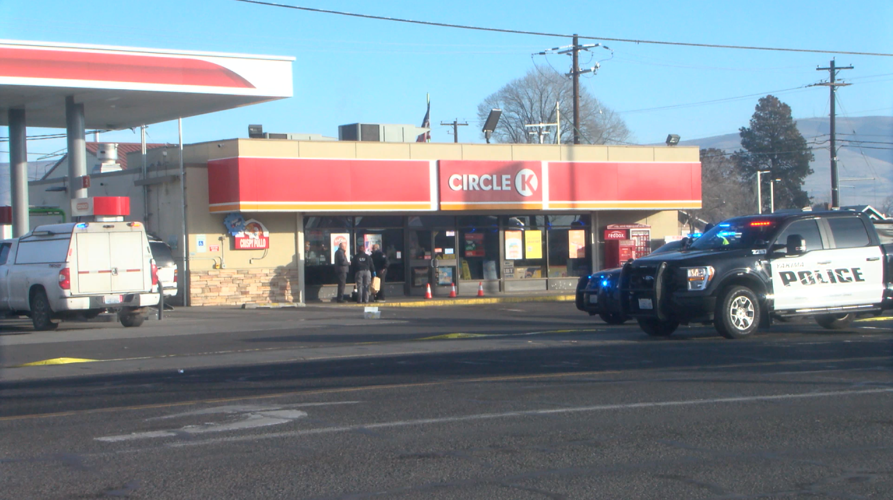 YAKIMA, Wash. -- Police say the man suspected of shooting and killing three people at a Circle K store in Yakima is now dead.

Yakima Police Chief Matt Murray said a family member of the suspected gunman called police at around 2:15 p.m. and said he was behind some warehouses of 11th Street and Pendleton.

Officers responded to the scene and found the suspect, later identified as 21-year-old Jarid Haddock.

It's believed that Haddock shot himself when police located him, and medical personnel were unable to save him.

The shooting at the Circle K happened at around 3:30 a.m. on Tuesday at south 118 St. and east Knob Hill Blvd.

Chief Murray said the attack appears to be random, and that Haddock "walked in and started shooting."

New information about the shooting indicates that there may not have been a fourth shooting victim (at the Arco).
Please keep in mind that this is a rapidly evolving situation and information may change as further details are uncovered.

We will continue to to provide updates 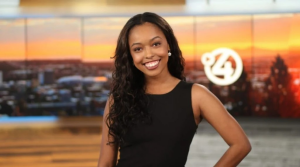 Sydney A. Charles joined the 4 News Now team as a Breaking News Anchor and Producer in June of 2022. Her journalism career began in early college at the University of California, Irvine where she studied literary journalism and criminology. While attending UC Irvine, she was actively involved in many student media outlets, including the official newspaper, The New University, and a student-run poverty alleviation publication, Insight Magazine. Sydney also created her own podcast, Black Fam 2.5, dedicated to enriching Black student life across the UC-system. This endeavor gave life to a broadcast show, “The Welcome Table with Sydney and Tatum,” which won a CASE District VII gold award for excellence in communications. She decided to further her passion for reporting at the University of Southern California where she pursued a master’s in journalism. During her time at USC, she co-produced an entertainment show, along with anchoring and creating multimedia packages for the school’s news station – Annenberg TV News. She extensively covered environmental racism in her home city of Carson, cultural events, and COVID-19 disparities in the LA area. In her free time, she enjoys playing the piano, listening to music, and (ATTEMPTING) to cook. She’d love to connect on Twitter or via email if you have a story idea!