Pandemic decision-making is difficult and exhausting. Here’s the psychology that explains why 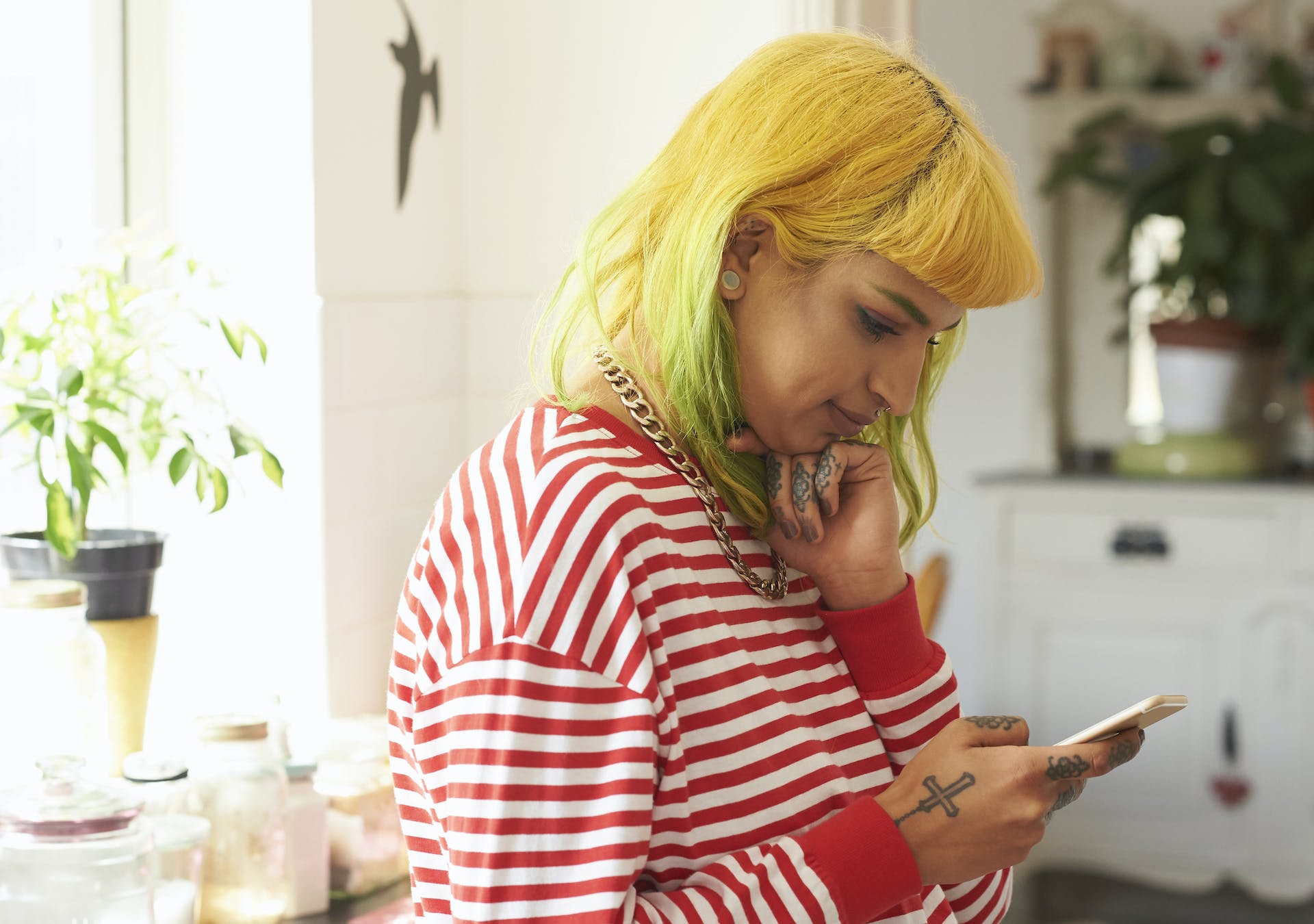 So much uncertainty around risk can make it extra hard to decide what to do. Richard Drury/DigitalVision via Getty Images

You want to sit down for an indoor dinner with friends. A couple of years ago, this was a simple enough activity that required minimal planning. However, that is not the case in today’s world. Many people now face a stream of further considerations about benefits and risks.

Will I enjoy the experience? What are the potential downsides? Am I comfortable with the restaurant’s pandemic-related policies? What’s the ventilation like? Is it very busy there at this time of day? Am I planning to see lots of people, or people with compromised immune systems, in the near future?

This is exhausting! As scientists at the Learning and Decision-Making Lab at Rutgers University-Newark, we’ve noticed how many decision-making processes are affected by the pandemic. The accumulation of choices people are making throughout the day leads to what psychologists call decision fatigue – you can end up feeling overwhelmed and make bad decisions. The current pandemic can make this situation more pronounced, as even the choices and activities that should be the most simple can now feel tinged with risk and uncertainty.

Risk involves known probabilities – for example, the likelihood of losing a certain hand in poker. But uncertainty is an unknown probability – you can never really know the exact chance of catching COVID-19 by engaging in certain activities. Human beings tend to be both risk-averse and uncertainty-averse, meaning that you likely avoid both when you can. And when you can’t – as during a confusing phase of a pandemic – it can be draining to try to decide what to do.

Rules are easy, decisions are hard

Before the COVID-19 pandemic, most people didn’t think through some basic decisions in the same way they might now. In fact, even early in the pandemic you didn’t really need to. There were rules to follow whether you liked them or not. Capacity was limited, hours were restricted, or shops were closed. People were strongly urged to opt out of activities they’d normally engage in.

This is evident in data we collected from university students in fall 2020 and spring 2021. One question we asked was, “What has been the hardest part of the pandemic for you?” Responses included “Not being able to see my friends and family,” “Having to take classes online,” “Being forced to stay home” and many other similar frustrations.

Many of our survey respondents were either not able to do things they wanted to do or were forced to do things they didn’t want to do. In either case, the guidelines were clear-cut and the decisions were less of a struggle. 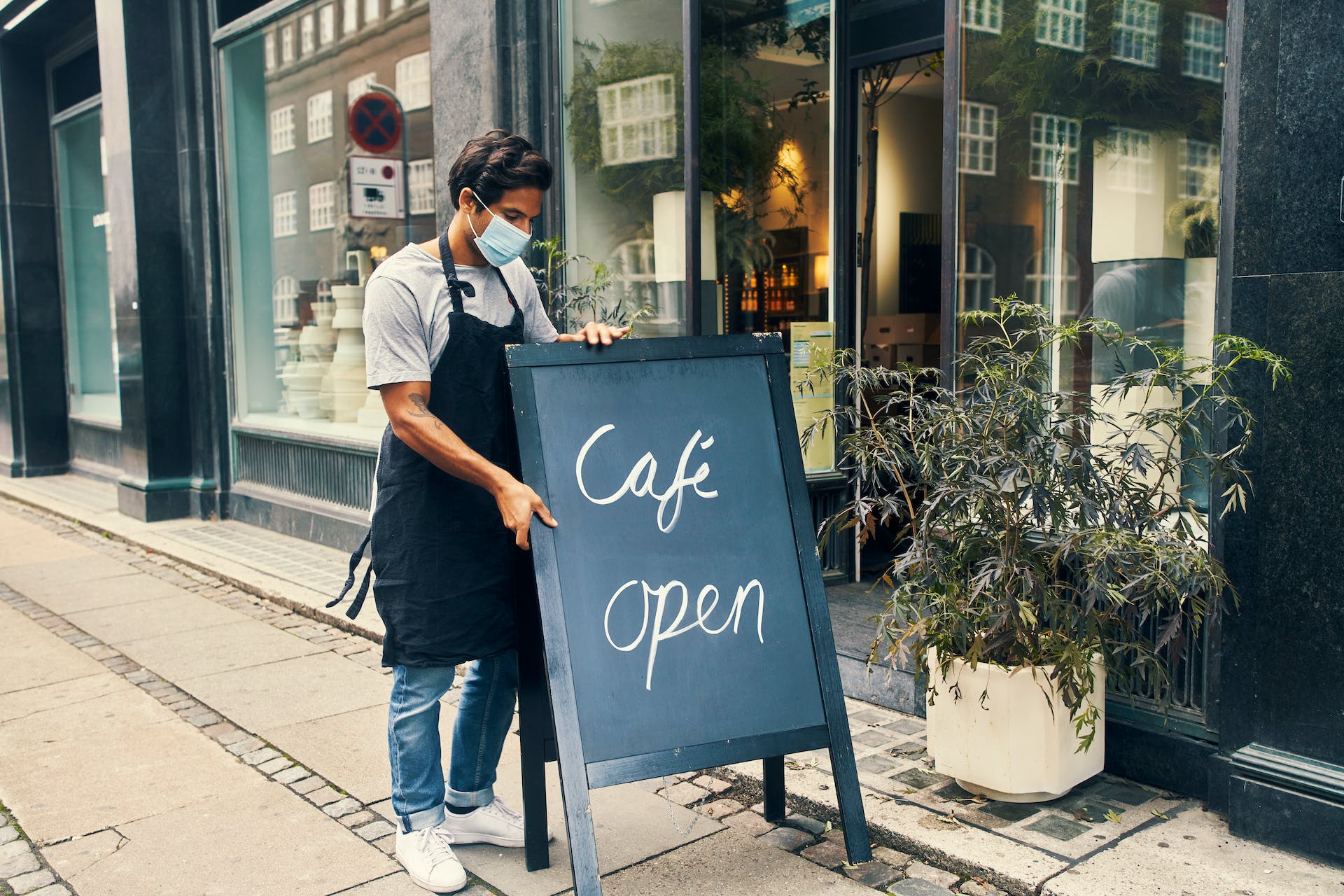 A pandemic world that is open for business sets the scene for a lot more daily decisions. pixdeluxe/E+ via Getty Images

As restrictions ease and people think about “living with” the coronavirus, the current phase of the pandemic brings with it a new need to make cost-benefit calculations.

It’s important to remember that not everyone has experienced these kinds of decisions in the same way. Throughout the course of the pandemic there have been people who did not have the luxury of choice and needed to go to work regardless of the risk. There have also been those who have taken risks all along. On the other end of the spectrum, some people continue to stay isolated and avoid almost every situation with the potential for contracting COVID-19.

Those who experience the most decision fatigue are those who are in the middle – they want to avoid COVID-19 but also want to get back to the activities they enjoyed before the pandemic.

Psychologist Daniel Kahneman wrote in his book “Thinking, Fast and Slow” that “when faced with a difficult question, we often answer an easier one instead.”

Making decisions about risk and uncertainty is hard. For instance, trying to think through the probability of catching a potentially deadly virus while going to an indoor movie theater is difficult. So people tend to think in terms of binaries – “this is safe” or “this is unsafe” – because it’s easier.

The problem is that answering easier questions instead of trickier ones leaves you vulnerable to cognitive biases, or errors in thought that affect your decision-making.

One of the most prevalent of these biases is the availability heuristic. That’s what psychologists call the tendency to judge the likelihood of an event based on how easily it comes to mind. How much a certain event is covered in the media, or whether you’ve seen instances of it recently in your life, can sway your estimate. For example, if you’ve seen stories of a plane crash in the news recently, you may believe the probability of being in a plane crash to be higher than it actually is.

The effect of the availability heuristic on pandemic-era decision-making often manifests as making choices based on individual cases rather than on overall trends. On one side, people may feel fine going to a crowded indoor concert because they know others in their lives who have done this and have been fine – so they judge the likelihood of catching the coronavirus to be lower as a result. On the other hand, someone who knows a friend whose child caught COVID-19 at school may now think the risks of transmission in schools are much higher than they really are.

Furthermore, the availability heuristic means these days you think much more about the risks of catching COVID-19 than about other risks life entails that receive less media attention. While you’re worrying about the adequacy of a restaurant’s ventilation system, you overlook the danger of getting into a car accident on your way there. 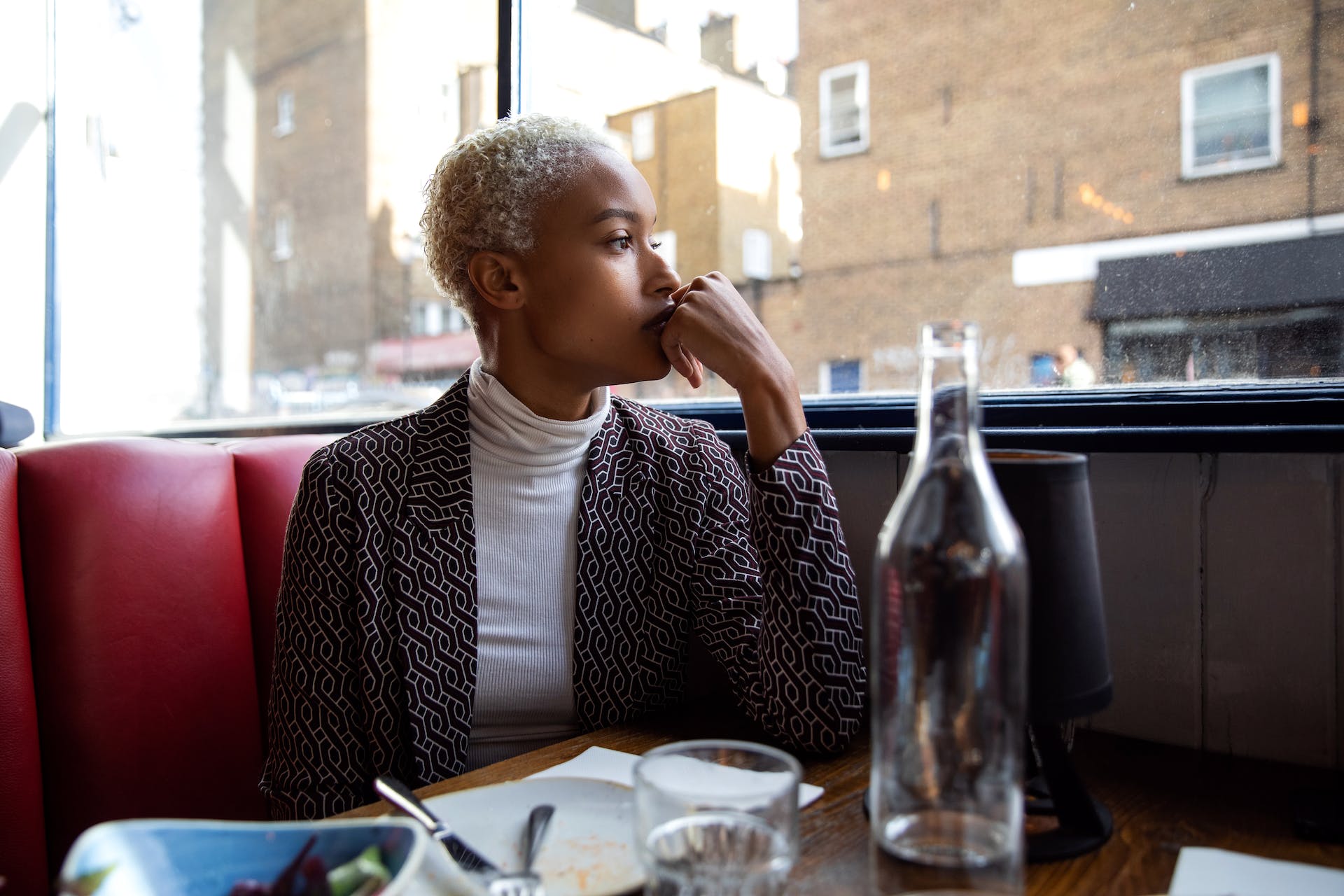 You can’t know for sure whether you’ll get infected after meeting a friend. LeoPatrizi/E+ via Getty Images

Decisions in general, and during a pandemic in particular, are about weighing risks and benefits and dealing with risk and uncertainty.

Because of the nature of probability, you can’t be sure in advance whether you’ll catch COVID-19 after agreeing to dine at a friend’s house. Furthermore, the outcome does not make your decision right or wrong. If you weigh the risks and benefits and accept that dinner invitation, only to end up contracting COVID-19 at the meal, it doesn’t mean you made the wrong decision – it just means you rolled the dice and came up short.

On the flip side, if you accept the dinner invitation and don’t end up with COVID-19, don’t get too smug; another time, the outcome might be different. All you can do is try to weigh what you know of the costs and benefits and make the best decisions you can.

During this next phase of the pandemic, we recommend remembering that uncertainty is a part of life. Be kind to yourself and others as we all try to make our best choices.

The authors do not work for, consult, own shares in or receive funding from any company or organization that would benefit from this article, and have disclosed no relevant affiliations beyond their academic appointment.

Warm temps and sunny skies for the week ahead! -Emily

'Not looking so great': How to prepare for a potential recession

'Too dangerous': People worry about water safety with unpredictable conditions

Happy 4th! Here's what you need to know about the fireworks show at Riverfront Park

Person shot in the head in downtown Spokane shooting

Warm temps and sunny skies for the week ahead! -Emily

'Not looking so great': How to prepare for a potential recession

'Too dangerous': People worry about water safety with unpredictable conditions