Climate change puts food safety at risk more often, and not just at picnics and parties 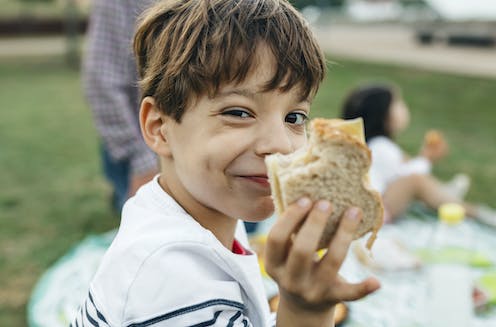 Dairy, meats and eggs can get risky when left in warm conditions. Westend61 via Getty Images

Every year, almost 1 in 6 Americans gets a foodborne illness, and about 3,000 people die from it, according to Centers for Disease Control and Prevention estimates. Picnics and parties where food sits out for hours are a common source, but heat waves and power outages are another silently growing threat.

As global temperatures rise, the risk of foods going bad during blackouts in homes or stores or during transit in hot weather rises with them. Elena Naumova, an epidemiologist and data scientist at Tufts University, explains the risk and what you need to know to stay safe.

What does climate change have to do with foodborne illness?

The link between foodborne illness and climate change is quite straightforward: The pathogens that cause many foodborne infections are sensitive to temperature. That’s because warm, wet weather conditions stimulate bacterial growth.

Three main factors govern the spread of foodborne illness: 1) the abundance, growth, range and survival of pathogens in crops, livestock and the environment; 2) the transfer of these pathogens to food; and 3) human exposure to the pathogens.

Safety measures like warning labels and product recalls can help slow the spread of harmful bacteria and parasites, but these measures don’t always evolve rapidly enough to keep pace with the changing risk.

One growing problem is that heat waves, wildfires and severe storms are increasingly triggering power outages, which in turn affect food storage and food handling practices in stores, production and distribution sites and homes. A review of federal data in 2022 found that major U.S. power outages linked to severe weather had doubled over the previous two decades. California often experiences smaller-scale outages during heat waves and periods of high wildfire risk.

This can happen on the hottest and, in some areas, most humid days, creating ideal conditions for bacteria to grow. 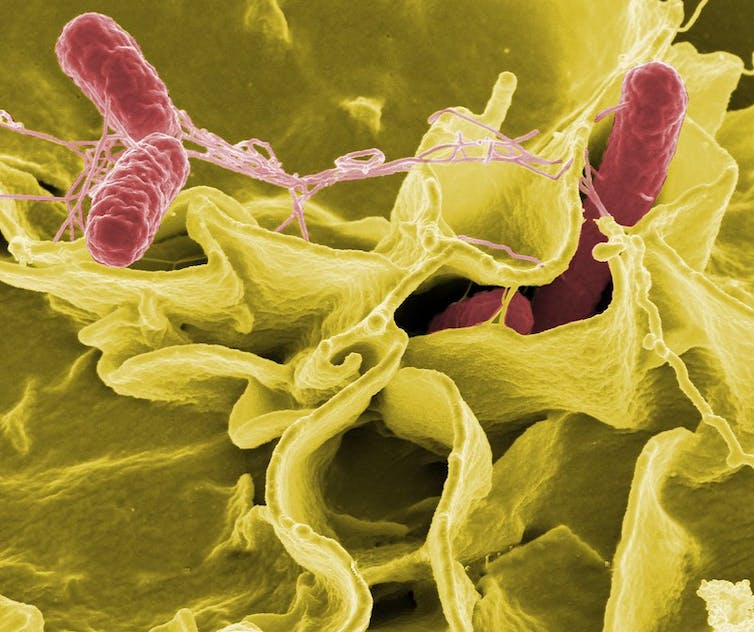 Salmonella bacteria, in pink, a common cause of foodborne disease, invade a human epithelial cell. NIAID

Which causes of foodborne illness are increasing with the heat?

Cyclospora, a tiny parasite that causes intestinal infections and is transmitted through food or water contaminated with feces, often on imported vegetables and fruits, peaks in early June.

The bacteria Campylobacter, a common cause of diarrhea that’s often linked to undercooked meat; Vibrio, linked to eating raw or undercooked shellfish; Salmonella, which causes diarrhea and is linked to animal feces; and STEC, a common type of E. coli, peak in mid-July. And the parasite Cyptosporidium, germ Listeria and bacteria Shigella peak in mid-August.

Many of these infections cause upset stomach, but they can also lead to severe diarrhea, dehydration, vomiting and even longer-term illnesses, such as meningitis and multiple organ failures. 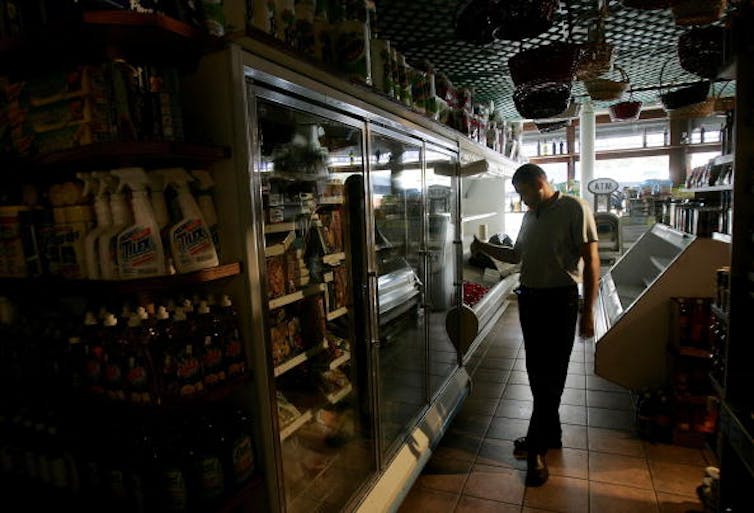 When refrigerators lose power, they can keep foods cool for only so long. This store owner in New York during the 2006 blackout said, ‘I’ll have to throw all this out.’ Chris Hondros/Getty Images, Author provided

In our studies, my colleagues and I have also found that food recalls increase during summer months.

The rate of individual infections can also easily double or triple the annual average during summer months.

Precisely estimating infection numbers is very challenging because the vast majority of foodborne illness outbreaks — an estimated 80% of illnesses and 56% of hospitalizations — are not attributed to known pathogens due to insufficient testing, and many foodborne illnesses are not even reported to the health authorities.

What types of food should people worry about?

Watch out for perishable products, including meat, poultry, fish, dairy and eggs, along with anything labeled as requiring refrigeration. How warm a food item can get before becoming risky varies, so the simplest rule for keeping food safe is to follow food labels and instructions. 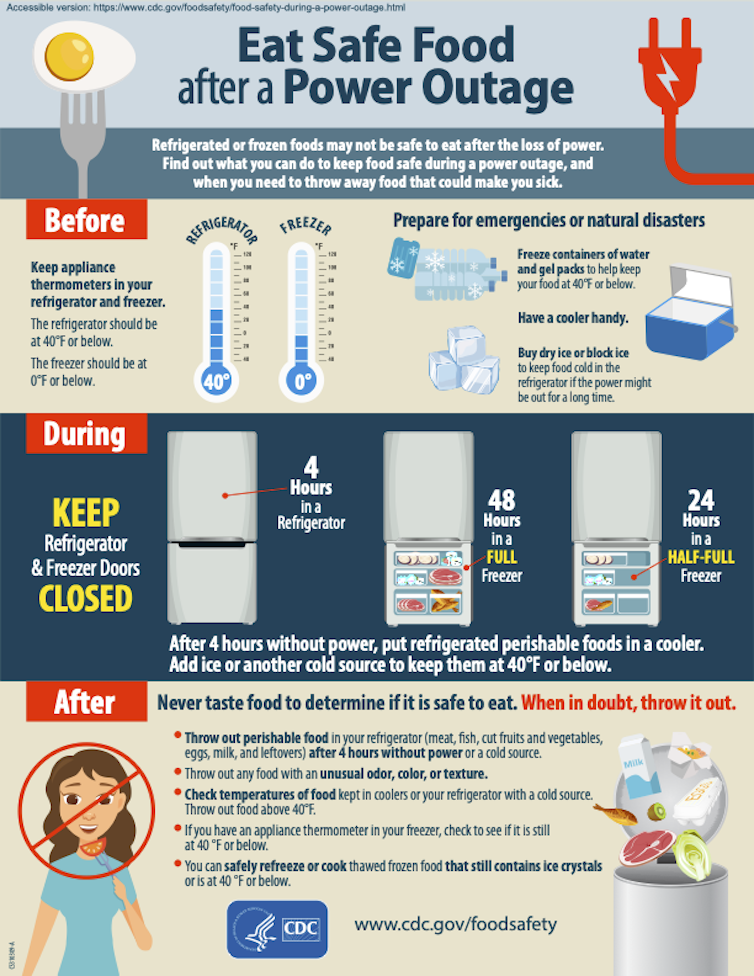 After four hours without power or a cooling source, the CDC recommends that most meat, dairy, leftovers and cut fruits and vegetables in the refrigerator be thrown out.

Unfortunately, you cannot see, smell or taste many harmful pathogens that cause foodborne illness, so it’s better to be safe than sorry. Rule of thumb: When in doubt, throw it out.

What’s the best response if a person gets sick from food?

If you do get sick, it can be hard to pinpoint the culprit. Harmful bacteria can take anywhere from a few hours to several days to make you sick. And people respond in different ways, so the same food might not make everyone ill.

Check with your doctor if you think you have food poisoning. Get tested so your case will be reported. That helps public health authorities get a better sense of the extent of infections. The full extent of infections is typically vastly underreported.

I recommend checking health department websites, like Washington state’s, for more advice, and check on food recalls during the hot months.

Elena N. Naumova receives funding from the National Science Foundation. She is affiliated with Tufts University.

Idaho Department of Lands responding to wildfire near Priest Lake